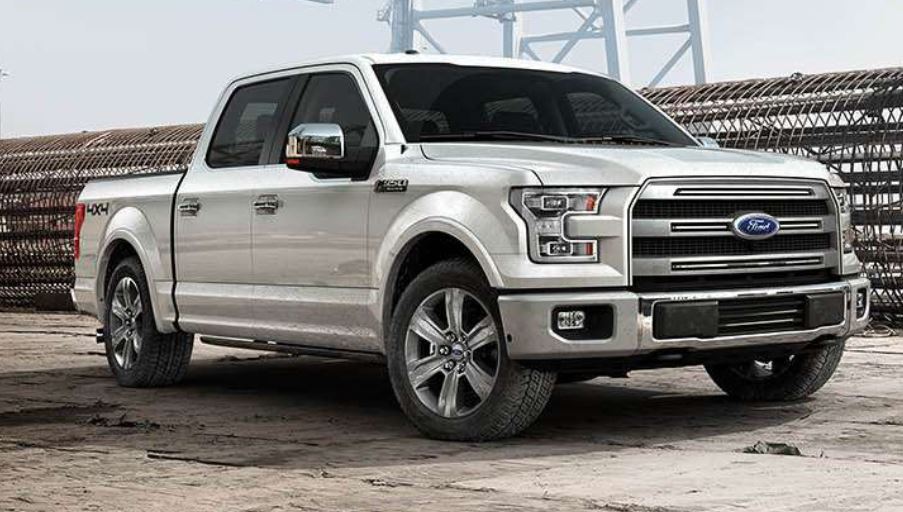 Ford’s lineup of trucks has a lot of competition from other manufacturers. That means the Ford 2015 F-150 had a lot of expectations to fulfill, including the company’s own history of providing appealing American vehicle models for work-intensive applications The working truck has undergone a metamorphosis in the past decade so that it’s often hard to know where the grounded truck ends and the fully loaded, street-performance luxury truck market begins. The expectations for the F-150 ran high in both directions — as a working truck and as an alternative form of luxury passenger vehicle with all the latest high-tech gadgetry.

Fully loaded, the 2015 Ford F-150 doesn’t live up to Ford’s claims that an aluminum body reduces overall weight by 900 pounds. Real-world tests from serious reviewers determined that the weight differences were more in the 400-to-500-pound range for fully dressed models that were weighed at truck weighing stations. If you load for bear, don’t be surprised if you don’t get better mileage or more towing power. Manufacturers offer all kinds of trim packages on their trucks for street performance, but nobody seems to offer a trim level with the features that working truck owners really want:

Working truck owners won’t find any trim packages that address these concerns, even though the lighter weight of the F-150 might generate some fuel savings. These could easily be countered if the new model needs more frequent and expensive body repairs.

The Ford F-150 received mixed safety reviews, based on testing at the Insurance Institute for Highway Safety. Although the F-150 SuperCrew received a Top Safety Pick designation for the independent testing authority, the extended cab version scored well in only four of the five test categories. The F-150’s aluminum body didn’t score as well in the overlap test, but Ford promised to reinforce regular cab and SuperCab models in 2016 while emphasizing that the F-150 SuperCrew model accounts for 83 percent of 2015 sales.

The great American body shop is the real test of any vehicle model because the people who service and repair trucks are the ones who really get to know your truck. Ford claims that the aluminum F-150 has a modular structure that’s easy to repair, but industry reports beg to differ. The Insurance Institute for Highway Safety reported that repairs of the 2015 model cost an average of 26-percent more than the 2014 model and that repairs took longer to complete. Ford vehemently denies the reports and offers its own examples that show lower repair costs. However, Ford could quietly cover some of these costs under the table through its dealerships.

The 2015 Ford F-150 has some big brake shoes to fill that include its own best-selling-truck-in-America models from previous years. Not everybody sees an aluminum body as an advantage, especially drivers who use their trucks to do challenging work. These aluminum-bodied trucks can be easier to damage, generate more safety concerns and face higher repair costs because repairing aluminum is more expensive than repairing steel. The final verdict about whether you like the changes depends on whether you use your truck for transportation and bragging rights or lots of high-impact work.