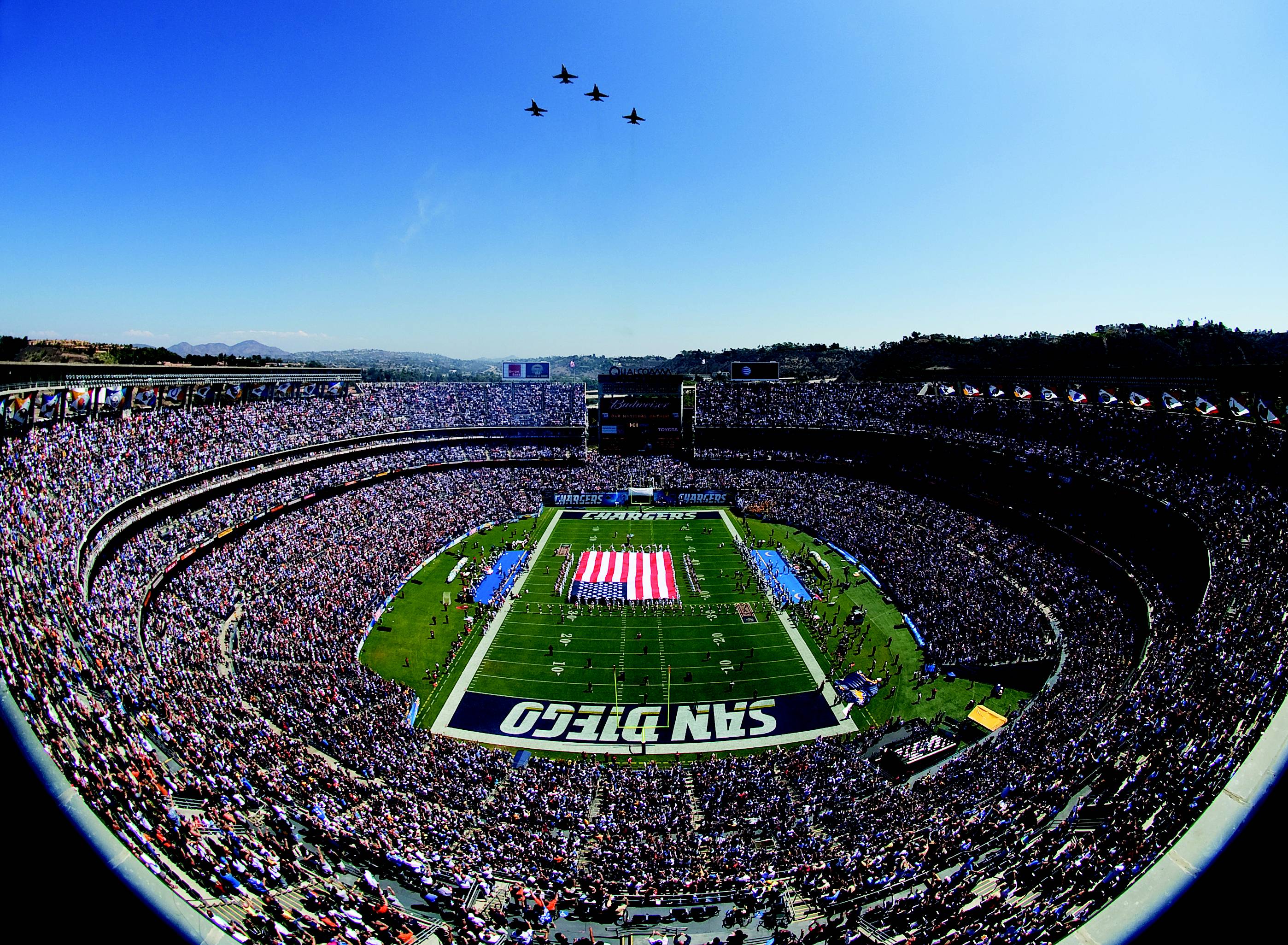 It has been quite an interesting week in America’s Finest City.

This time, a half-mile long tunnel located 33 feet below the surface was discovered between warehouses in Tijuana and an industrial park in Otay Mesa. Following several months of investigations, officials apprehended 16 suspects in Mexico and seized about 10 tons of marijuana on Wednesday. Six others were arrested and 2 tons of marijuana were discovered on the American side.

The street value of 12 tons of marijuana is about $6 million.

The tunnel, which was lit, ventilated and included a rail system, is believed to have belonged to Joaquin Guzman’s Sinaloa Cartel. U.S. Immigration and Customs Enforcement described the tunnel as “one of the longest and most sophisticated smuggling tunnels ever discovered along the U.S.-Mexico border.”

Although authorities say that they will keep shutting down these tunnels, it is tough to imagine this as being anything more than a high stakes Whac-A-Mole game. However, it does appear that this tunnel was put out of business right in the midst of its first major drug operation.

So, Where are the Chargers Playing Anyway?

On Thursday, Mayor Kevin Faulconer stated that a new stadium for the Chargers in San Diego received needed hope after Governor Jerry Brown approved an accelerated judicial review process for any lawsuits pertaining to the proposed stadium’s environmental impact report. Now, any lawsuit challenging it will be resolved within 270 days of the document being certified.

What does this mean? On the one hand, a new stadium for the Chargers could open in Mission Valley on the site of or near Qualcomm Stadium by 2019 as the fear that the stadium project would be unable to escape the court system for several years, one of the team’s major concerns, is mostly eradicated.

However, the club quickly stated that this new development was “irrelevant” and that the Chargers are going to continue to focus on a move to a proposed $1.7 billion stadium in Carson, Calif., a Los Angeles suburb. That prospective move would need to be approved by NFL owners, which could happen as early as January. If it is approved, the Chargers could play in a temporary location in Los Angeles as early as 2016 as they have until Feb. 1 to exercise a termination clause in their lease, pay the city $15.2 million and leave.

One of the strangest aspects of this situation is that the Chargers have gone on record that the reason they are looking to move is because the Raiders and Rams are planning to move to L.A., and they do not want to give up the entire Los Angeles market, which is where 25 percent of their season-ticket holders are from.

But look at it this way: can you imagine the Padres leaving San Diego and playing their home games at Dodger Stadium? It seems strange that the Chargers are more interested in a third of the Los Angeles market than 100 percent of the San Diego market in addition to those based in L.A. who do not change allegiances to the Raiders or Rams. I don’t know about you, but it is tough for me to imagine any Chargers fans backing the Raiders.

Fortunately, those looking to keep the team here know that they have the mayor in their corner, looking to gain every advantage possible in those efforts.

The Tour of California is coming to America’s Finest City next year as bicyclists will speed through places such as Mission Bay Park, Old Town, Balboa Park and Harbor Island on May 15, marking the first time that this prestigious event will take place in San Diego County since bicyclists sped through parts of Escondido in 2013.

Officials also announced on Thursday that the 800-mile event will wrap up in Sacramento on May 22. However, the race starts here, so you can be assured that there will be plenty of buildup for it as officials and media start making their way to San Diego in the days prior to the starting gun going off.

One of the best benefits for San Diegans is that this event is completely free to watch.

The exact route that the race will take through the city will be revealed in the coming months.